The Boss Up Brunch - ESSENCE FEST Edition- It's a new year and time to Boss Up! If you are a business owner, aspire to

It’s a new year and time to Boss Up!

Brunch with us in a positive and inspiring atmosphere. Our entrepreneur speakers are ready to empower and inspire; and also share their inside secrets on how to boss up and become successful.

Known affectionately by more than 1.5 million Instagram supporters as “Supa Cent,” Raynell Steward shot to social media superstardom thanks to her wildly raw stories and hilarious viral videos. The New Orleans native made her way from Louisiana waitress to CEO of her own cosmetics company, The Crayon Case. Now, just nearly two years after launching, Supa’s pure grit and determination have paid off—quite literally—beyond her wildest dreams. The media maven’s brand generated $1 million in sales in just 90 minutes on Cyber Monday.

Known as the Oliva Pope of business and events, Tysha Stewart is a successful serial entrepreneur and a well known Brand Developer and Event Designer. Over the course of her career, she has worked with numerous celebrity clients and her work has been aired on major networks such as NBC, VH1, Lifetime, ABC, FOX and most recently featured in Essence Magazine as the Lead Designer for LeToya Luckett’s beautiful wedding; just to name a few. Before starting her successful event decor company, Premier Events, Tysha owned numerous businesses. Working was her way of dealing with the pain from a dark secret from her past. In 2012, Stewart appeared as a guest on Oprah Winfrey’s Lifeclass with Iyanla Vanzant. Tysha openly inspired the nation with her story on the OWN network in 2012 and now spends her days living out her purpose by bringing joy into the lives of others through helping business owners climb their way to the top of the entrepreneur ladder and through event design.

Known for her role on LIFETIME Tv’s hit show BRING IT, Dana Roilton is a moving force to be reckoned with. As a Life Coach and divorced mother of four teenagers, Dana has an admiring success story that will inspire the masses.

Inez Doe is a full time entrepreneur, celebrity hairstylist and the mogul behind the UFanci Beauty Bar Brand. 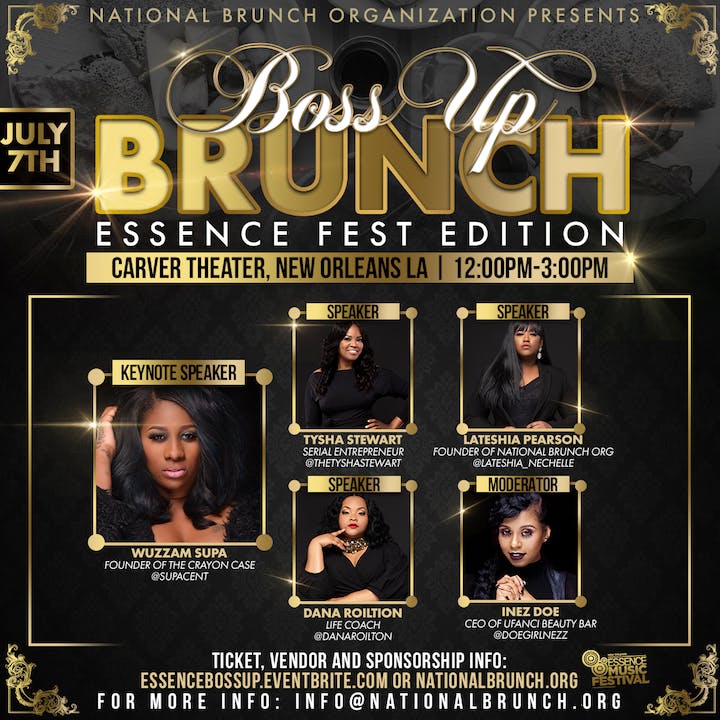 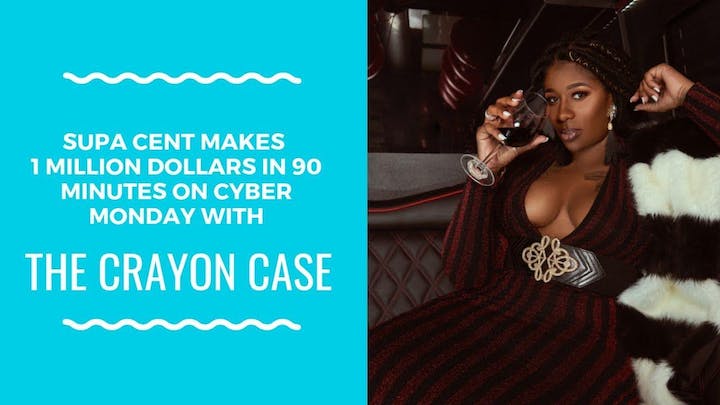